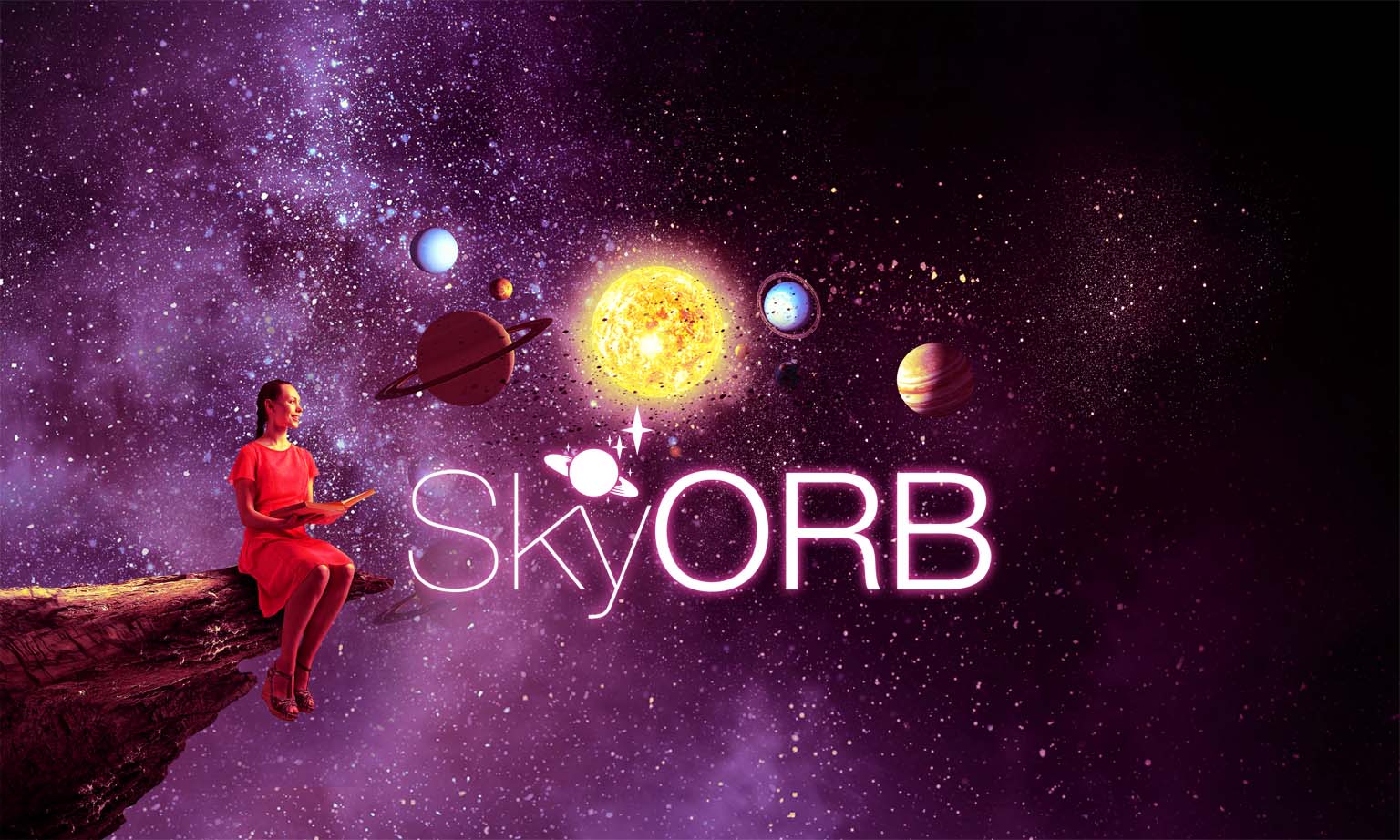 SkyORB is *free* of charge and you can upgrade to the premium version directly from the application to enjoy even more features, as notifications and on-the-cloud backup. What you will get with SkyORB (Lite version):

• a 3D real-time planetarium with photo-realistic rendering, different views like real position, false scale, lined-up and exploration.
• a 3D real-time sky rendering, with tracking from compass and gyroscope,
• Comets and satellites positions, with update from the Web for latest entries,
• Satellites ground location
• Comets orbit chart
• A slider to explore from the solar system up to the milky way. 3D star chart view.
• iOS 14 widget, with sky chart available at the home screen
• Apple Watch support with equation of time, realtime sky chart
• Weather forecast from current location,
• Jovian events : Display jupiter majors moon position as seen from a telescope, and time of events.
• Ephemeris including next 60 days astronomy events, including peak day of meteors showers, date of planet elongation and opposition.
• Display day/night terminator on a world map,
• Powerful universal search engine: type few letter and find a matching nebula, constellation, place, planets, exo-planets and more.
• Moon phases with dates, including rise and set times,
• Ability to simulate the sky from any place in the world and even from other planet like Mars
• Ability to move fast forward and backward in time,
• Be alerted when a phenomenon (planet at its brightest, full/new moon, eclipse) is occurring with local notifications and remote notifications for breaking astronomy news